The Island of LEMNOS 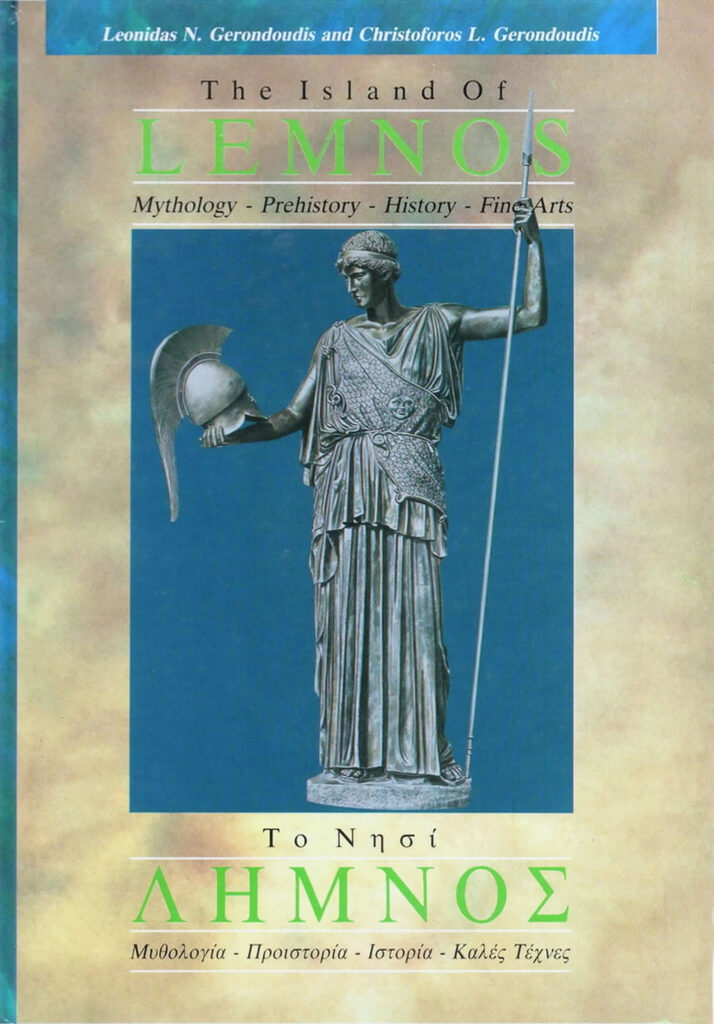 Sophocles presents the island of Lemnos to the spectators of his work “Philoctetes” (fifth century B.C.) as an uninhabited and deserted place.

“Yes, this is the beach of Lemnos, which is bathed all around by the sea, untouched by human foot and deserted”.

But regardless of the description of Lemnos by Sophocles, in reality, the island is large and according to the earliest legends, it is confirmed that it had inhabitants ruled by a king. The excavation findings also show that Lemnos was inhabited 4 to 5 millennia before the Trojan war.

Lemnos today is a fertile island and it is very unlikely that it was once deserted.

Other dramatic works, based on the myth of “Philoctetes” (Aeschylus and Euripides), present  the chorus comprised of the inhabitants of Lemnos. It is therefore clear that the authors of these works considered that Lemnos was inhabited in the time of Philoctetes (twelfth century B.C.), something that Sophocles undoubtedly knew.

So why does Sophocles describe it as deserted and uninhabited? Because with this innovation, it makes the life of Philoctetes more painful and his fate much more tragic, while the chorus of the Greek sailors, gives a brilliant note of realism to the work.

Having been born on the Island of Lemnos, I have, since my childhood, been fascinated by its breathtaking scenery, kilometers of golden sand beaches, caressed by the crystal clear waters of the sea and the bright and clear blue sky.

The beauty of the Island awakened in me a desire to learn anything about its history and its inhabitants.

My father, Leonidas N. Gerondoudis, (at present a retired newspaper editor, historian and scholar) published the original book “The Island of Lemnos in Greek”, in 1971. He started the research and collected information for his book since 1920.

In 1981 my parents visited us in Johannesburg, South Africa. Before their departure for Greece, my father asked me to try to summarize the history of the Island from his book and after translating it into English, to publish it mainly for the use of Lemnians abroad and foreigners visiting the Island.

Although I knew that my father had done his research very carefully for almost fifty years, before publishing his book, I realized that every historian selects what he believes to be the most significant material at his disposal.

Over the last few decades, the new science of archeology, although still in its infancy, has made a number of dramatic discoveries, using new technology.

History provides us with knowledge of experience and helps us understand both ourselves and others and therefore has relevance for our own present and future.

For the above reasons, and out of great personal interest for the Island and the inhabitants of Lemnos, I decided, before the publication of the translation of the summary of the history of Lemnos from my father’s book, to conduct research myself, in order to not omit any new facts or historical events.

As soon as I started researching, the realization that the more one reads and deals with Greek mythology, history, literature, theater, philosophy and other educational and cultural issues, the more one wants to read, the more one is encouraged to continue.

The biggest difficulty I encountered while researching this book was to distinguish historical facts from myths. For this reason, the chapter entitled “Mythology and Prehistory” has been written based on “Once upon a time….” , ie the reader is free to judge and draw his own conclusions.

More than anything else, Professor Michael Grand, a non Greek, motivated me to research and write this book. I his book “Anthology of Greek Philology” he writes:

“If we want to see ourselves in perspective, to understand our predicaments and possibilities, we must be able to make comparisons with some other society altogether, preferably of quite a different time and place.

Only then shall we be armed with sufficient detachment to grapple with our own problems and with the demands our own world makes upon us.

The ancient Greeks are ideal targets for such comparisons; and there is the additional advantage that what they wrote is thoroughly entertaining…

Only forty-five plays have survived out of thousands, only six epics out of scores… even this small proportion of all that was written adds up to the greatest quantity of varied excellence that any literature in the world has ever produced…

The interval that has elapsed, since the days of ancient Greece, strengthens rather than weakens the impact its writers make upon our own minds… it is always pleasant to be encouraged and stimulated and heartened. And that is above all what one gets from the Greeks…

The message is that nothing will come right unless the appropriate laborious steps are taken to make sure that it does… from a great deal of Greek literature floods forth the additional message that these steps can be taken.

Their literature is unique, as far as the western world is concerned, because it came first”.

I hope that readers of this book will get as much satisfaction in reading it as I did from researching and writing it.

This website uses cookies to improve your experience while you navigate through the website. Out of these, the cookies that are categorized as necessary are stored on your browser as they are essential for the working of basic functionalities of the website. We also use third-party cookies that help us analyze and understand how you use this website. These cookies will be stored in your browser only with your consent. You also have the option to opt-out of these cookies. But opting out of some of these cookies may affect your browsing experience.
SAVE & ACCEPT